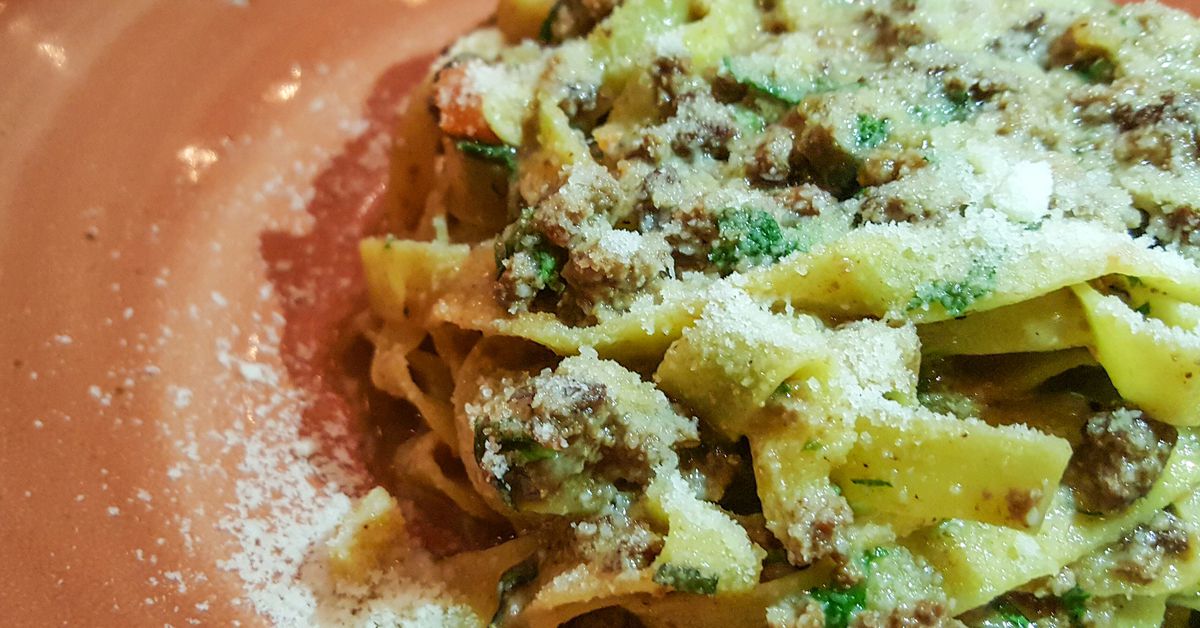 Benedetto, the second restaurant from the team behind Italian stunner Giulia, will not reopen from its current temporary closure as planned, owners Mike Pagliarini and Pam Ralston announced today in a newsletter to customers. Located inside Harvard Square’s Charles Hotel in the space that was previously the longtime home of Rialto, Benedetto is now permanently closed.

Pagliarini and Ralston learned last week from the corporate ownership group of the hotel that the Italian restaurant’s lease was being terminated, the restaurateurs wrote in today’s announcement, noting that “this news came as a complete surprise … Benedetto was set to emerge from ‘hibernation’ in late April, and we have been working hard towards this goal for the last several months,” including hiring new employees, putting together a new spring menu, and booking reservations and private events.

“As owners, we are still processing this loss of the business that for the past five years has been a tremendous source of pride and joy,” the announcement continues. “For us, Benedetto has been a success story in every way. We made delicious, inspired food. We created a community that meant so much to our guests and to our team. Despite the hardships the pandemic placed on our industry, we were financially sound. We were so inspired by the way our team came together to get us through the hardest parts of the past year, and it feels so unfair that we’ve reached this point only to be forced to close.”

Like big sibling Giulia, which is located nearby, Benedetto was known for its impeccable pasta dishes. Desserts from executive pastry chef Renae Connolly were a highlight as well. The restaurant opened late in 2016 and quickly picked up positive reviews from diners and local critics alike. For Boston magazine, for instance, Jolyon Helterman wrote a review that praised the “meticulous noodle craft” behind the pasta dishes; the desserts were “just so darned good,” he also wrote.

Fortunately Giulia isn’t going anywhere and is currently open for indoor and outdoor dining as well as takeout. Unused Benedetto gift cards will be honored at Giulia, while anyone who placed a deposit for a private event at Benedetto should email [email protected] to arrange for a refund.

“All we can do now is look forward, and we are excited by the opportunities the future may hold,” wrote Pagliarini and Ralston.