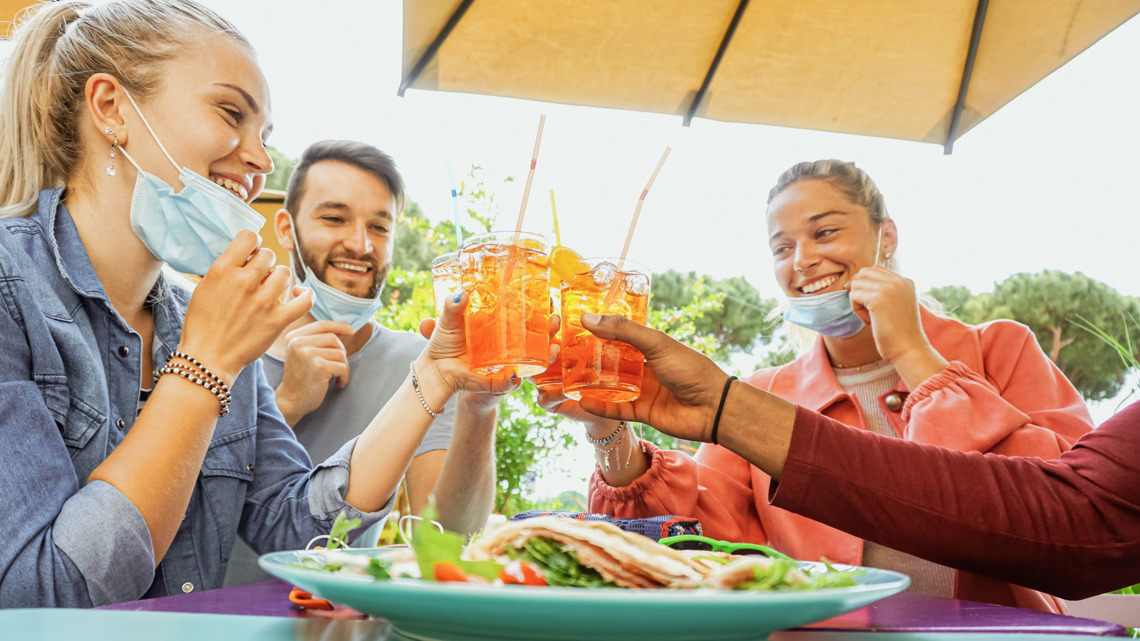 COVID-19 meant a disappointing year for the Charlotte Food and Wine Week in 2020, but it’s trying to make a comeback in 2021.

CHARLOTTE, N.C. — Some Charlotte events are slowly trying to start up in-person events again after being canceled or moving virtual in 2020, including one festival that usually generates a lot of money for local nonprofits.

Charlotte Wine and Food Week has donated more than $5.5 million in the three decades it’s been around, and they’re hoping to bring back that tradition in April after a tough year in 2020.

The nonprofit, all-volunteer-run festival typically donates about $250,000 every year to other Charlotte nonprofits. But in 2020, they had to postpone what they anticipated to be the biggest Charlotte Wine and Food Week in the festival’s 33 years.

“In 2020, we had our most robust schedule we’d seen in a long time,” executive director Lauren Deese said.

RELATED: How a Davidson winery is changing the face of wineries in urban settings

Ultimately, they had to put on a much smaller event than planned, which made less than half the usual donation amount.

“It was definitely a tough year,” Deese said.

Now it’s 2021, and they’re hoping to make up for it by being one of the first to try to host a festival in-person post-COVID-19 lockdowns.

Of course, things will look a bit different. There will be smaller, socially distanced gatherings at a dozen area restaurants. It won’t be as big as they had planned in 2020, but it’s something.

“We are just excited to be able to keep going and keep the momentum,” Deese said. “We want to get back there, but we know it’s going to take time. But for now, we’re happy to have something on the schedule and keep supporting the charities.”

For more information, check out Charlottefoodandwine.org.