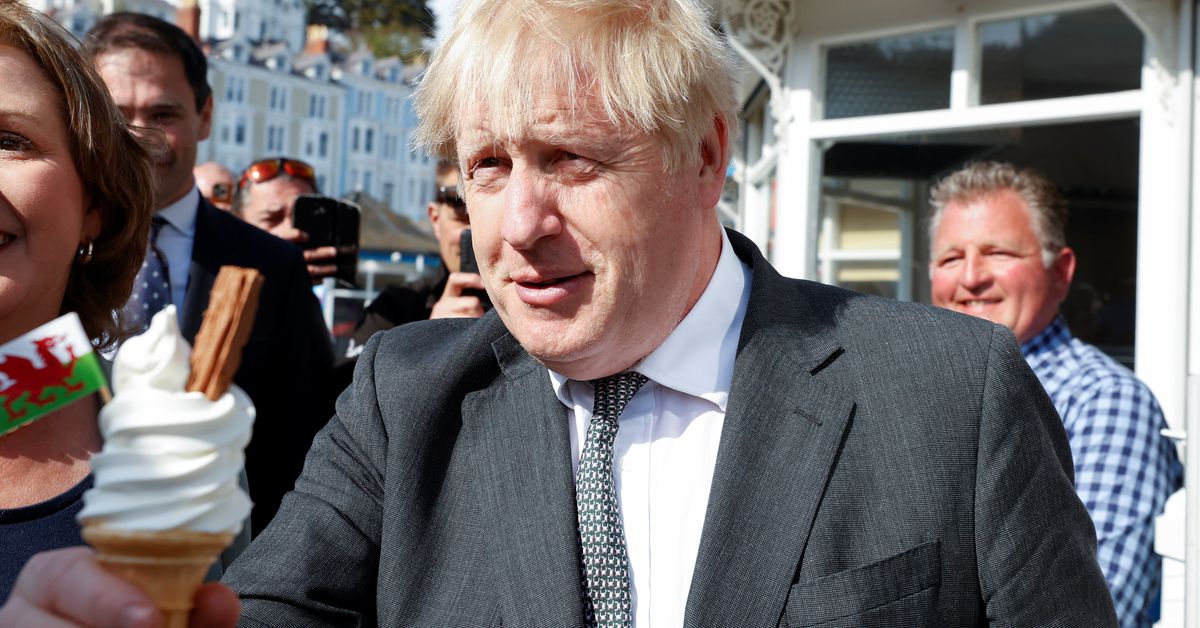 So, the sun is still out, temperatures are still low, but restaurants and pubs have remained open — and busy — serving customers on terraces, in beer gardens, or on makeshift roadside patios for three weeks. “Reopening” has been and gone; venues are making the most of pent up demand, ticking over, and winding up Corona-time business pivots in readiness for the full and proper indoor reopening on 17 May.

In a week of new openings and old closures, there is a still a lingering sense of uncertainty hanging over the future of the hospitality industry at large. That uncertainty principally concerns two major areas: One, as has been the case for over a year, is rent. Unless the government intervenes in the next two months, it will be curtains for many of the capital’s pubs and restaurants. The other is what happens after June, when all restrictions are scheduled to be lifted by the government? Only time will tell.

But this week, two well-known and cherished London restaurants were revealed to have closed as a result of apparent rent disputes with their landlords. In north London on Tuesday evening, the Jewish deli Harry Morgan served customers its famous salt beef and chicken soup for the final time. It had been on St John’s Wood High Street since 1948.

While in Soho, a restaurateur’s restaurant that had served fresh pasta since 1971, pulled down its sign before promising its customers it would “be back.”

And now, the good stuff:

And for dining in this weekend…

Where to order takeaway and delivery in…