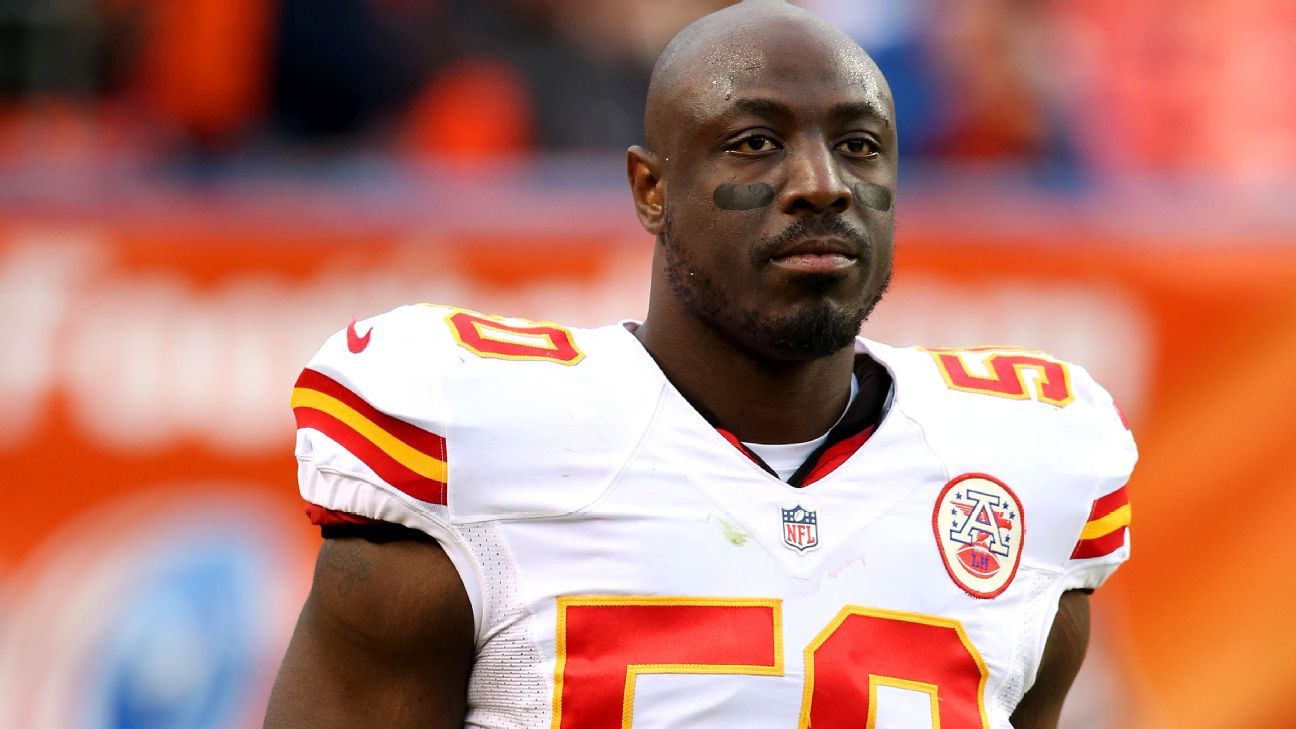 DeCosta did reference eating a late-night dessert and a 90-year-old business tycoon.

“I subscribe to the Warren Buffett school of thought as to value in investing, which is to say that it’s far better to acquire a wonderful company at a fair price than a fair company at a wonderful price,” DeCosta told fans in a video posted Thursday on the Ravens’ Twitter account.

The Ravens have never been big spenders in free agency and it would represent a shift in philosophy if that changed this year. Based on Baltimore’s track record, the chances of wide receiver Kenny Golladay, pass-rusher Shaquil Barrett or guard Joe Thuney landing in Baltimore are as likely as John Harbaugh punting on fourth-and-1 at the 50-yard line.

So, who will the Ravens target in free agency?

Salary cap cuts. These players usually are less expensive and don’t count against compensatory picks. The Ravens are the masters of accruing additional picks for losing unrestricted free agents, totaling an NFL-best 53 comp picks. Baltimore is in line for two more (perhaps a couple of third-rounders) because pass-rushers Matthew Judon and Yannick Ngakoue are both expected to leave in free agency. If the Ravens want to keep both of those comp picks, they won’t sign a high-priced unrestricted free agent (a player whose contract has expired). With so many teams trying to get under the decreased salary cap, there should be more cuts than usual this offseason, which the Ravens would be happy to capitalize upon.

Trades. One of the biggest changes from DeCosta taking over for Ozzie Newsome as general manager has been the aggressiveness to trade and acquire players. Over the past two years, DeCosta got cornerback Marcus Peters and defensive end Calais Campbell for a couple of fifth-round picks and added Ngakoue for a third-rounder. There will be many teams looking to dump salary to create cap space, and Baltimore could fill a need by giving up a late-round pick in the 2021 or 2022 draft.

The Ravens are projected to have $20 million in salary cap space, which puts them in the middle of the league when teams can begin negotiating with agents of players on other teams on March 15.

How active will Baltimore be in free agency?

“If you think about the salary cap like an ice cream cake, there’s only so much to go around,” DeCosta said. “At some point, late at night, if you’re hungry, you might eat a big piece of that cake, which leaves less for everybody else. So, it’s a work in progress. It just depends. I can’t give you a definitive answer, because I don’t know who is going to be available, who is going to get cut, who wants to come to Baltimore, which of our players want to do long-term deals. These things are very, very fluid.”

A look at some free-agent candidates who can help fill the Ravens’ biggest voids:

Wide receiver: Marvin Jones makes sense for the Ravens because of his productivity (138 catches and 18 TDs the past two seasons) and price tag (projected $10 million per season). Other options: Sammy Watkins, T.Y. Hilton and A.J. Green. The top salary cap cuts are Emmanuel Sanders and Golden Tate. The Ravens, who had the least productive wide receiver group last year, have no wide receiver over the age of 25 with Snead and Dez Bryant headed to free agency.

Guard: Kevin Zeitler, who was cut by the New York Giants, and recently unretired Kyle Long are maulers and would fit perfectly with the NFL’s top-rushing attack. Another option is trading a future low-round pick for Jacksonville’s Andrew Norwell. The interior of the offensive line is a major need because guard Marshal Yanda was never really replaced in free agency and centers Matt Skura and Patrick Mekari both struggled snapping the ball.

Pass-rusher: Justin Houston, who drew interest from the Ravens a couple of years ago, could be signed for a bargain ($7 million per year) despite recording at least eight sacks in the past four seasons. Jadeveon Clowney and Melvin Ingram III are unrestricted free agents who might be within Baltimore’s price range. The top cap cut is Carlos Dunlap, an athletically gifted rusher who knows the AFC North after spending 11 seasons with the Cincinnati Bengals. The Ravens re-signed Pernell McPhee on Friday to add stability at outside linebacker and Baltimore could also bring back Tyus Bowser.