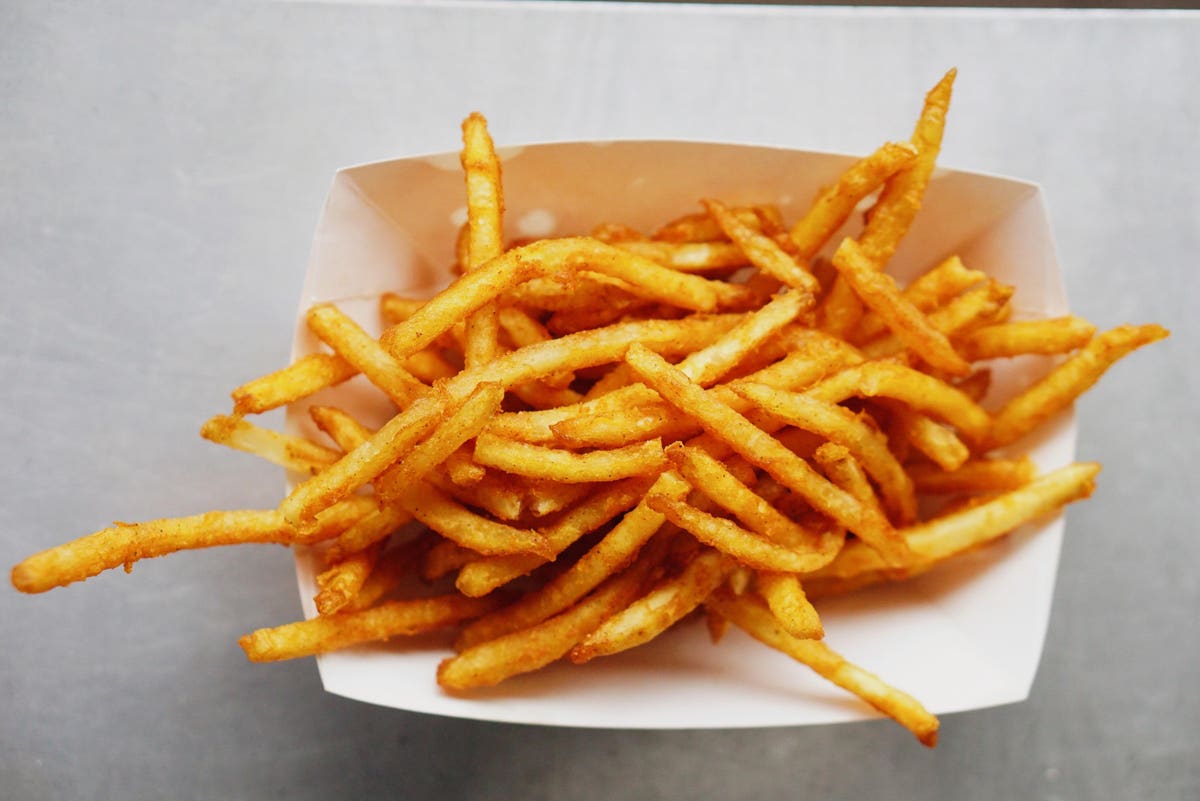 Michael Moss’s latest book Hooked: Food, Free Will and How the Food Giants Exploit Our Addictions (Random House, 2021) explores how companies such as McDonald’s, Coca-Cola and Kraft Heinz, encourage people’s addiction to processed foods. The result has led to increasing numbers of obese Americans.

A former New York Times Pulitzer Prize-winning investigative reporter, Moss makes the case that food addiction is comparable to drug addiction. People get hooked on sugary, fatty, and salty foods, ranging from potato chips and soda to fatty bacon cheeseburgers, and can’t stop themselves from gorging on them.

She became one of the plaintiffs in a legal case against McDonald’s, which ultimately lost but led to it making subtle changes in its menu. Bradley also acknowledged that she was responsible for choosing these unhealthy burgers and shakes; no one forced her to eat these high-caloric and fatty foods.

In March 2021 The New York Times book reviewer Daniel Lieberman, a Harvard University biology professor, noted that Moss argues “that the processed food industry is no different from tobacco companies like Phillip Morris that for decades lied about the harmful and addictive nature of cigarettes.”

In this question-and-answer, Moss explains why American food giants “hook” us into choosing processed food over healthier alternatives.

Q: You make the case that food giants are hooking Americans on salt, sugar and fat, leading to food addictions. What are the bottom-line effects?

Moss: I think it makes a huge impact on our health. Most of these foods are called convenience foods. The hidden price includes obesity, which passed 42% even before the pandemic, and a surge in type 2 diabetes, which is related to our diet. But for many people, it creates this stressful situation of them no longer cooking and missing the ritual of family meals with home-cooked dinners. We’ve turned over our habits to the big companies.

Q: Jaclyn Bradley lost her case against McDonald’s, but what was its effect?

Moss: It did set in place these big forces. Within months, you had scientists who used to study drug addictions start studying food. On the popular front, you had Morgan Spurlock’s documentary Super Size Me, which was huge and that spoke to the power of these foods to make us unhealthy. Then the industry hit the panic button and tried to rally their defense and maneuver to avoid accusations that they were creating addictive products.

Q: As a result of the case, what changes did fast-food eateries make on their menu?

Moss: It wasn’t lost on them. McDonald’s added salads to their menus. And then was the caloric solution, where they started telling people how many calories were in their food. And more recently the grocery industry has been doing a bunch of things to respond to the charge that they were causing addiction.

Q: Given the choice between a salad and a bacon cheeseburger, most consumers shun the salad. Why?

Moss: Bacon cheeseburgers have terrific elements that get the brain excited. It has the fat, the sugar in the bun, the salt, the smell, the contrast; it’s six differing things. Most importantly, here’s why, I wrote Hooked, realizing that more than just fat, what the food industry does, it’s tapping into our basic instincts. The problem is the food companies have changed the nature of our food and have made overeating an everyday thing. The more calories the food has, the more excited the brain gets about eating it.

Q: You say that Americans are more cognizant of these processed foods, and that food giants like Nestle are producing “better” processed food. What has been the result of this movement?

Moss: After my first book Salt Sugar Fat came out, the head of major food companies got together in 2015, because they saw more and more people are caring about what they’re eating, and most of all, it started to affect sales. The head of Campbell’s Soup said publically, we’re losing the trust of consumers. We have to do something to win back trust. That’s when you saw them reformulate products to make it seem like they were better for us

Q: You compare food addiction to cigarette addiction. About 85% of the nation no longer smokes cigarettes any more. What would it take to woo Americans off of processed foods?

Moss: There are some lessons from drug and cigarette addiction. Smoking declined because of warning labels and big taxes on cigarette. We love money as much as we love cheap food. Maybe some nudging from government, like a sugar tax. Sugar taxes have been in place in Philadelphia. My other favorite is in home economics. Teaching kids to fall in love with an alternative to processed food starts with planting a garden, so kids can see radishes and get excited by them. We need to get kids to fill half their plate with fresh vegetables.

Q: You note that people snack on average about 580 calories per day, or about a quarter of what we need to eat. How does a person refrain from snacking?

Moss: It involves shifting from junk foods and grabbing an apple instead. When you’re at Starbucks and get coffee, you’re looking at pastries. Instead of thinking about immediate gratification, you need to consider how you’ll look in a bathing suit in the summer and how you’ll look in the doctor’s office ten years from now when your doctor is checking your heart. We’ve allowed these huge companies to tell us what we value, and we need to turn the tables on them.

Q: What suggestions would you offer to Americans who are obese and would like to avoid processed foods?

Moss: I would say first, start by trying to change just one thing. Don’t try to do too much, because it’s hard and get frustrating. Think about turning the tables on these companies and take back something they stole from us. In our house, we’ve started drinking less sugary soda by switching to plain seltzer. These bubbles of carbonation excite the brain.

In the last few years, these companies have made it harder to tell good food from bad. They’re scrambling to respond to charges of addiction. For example, they’re adding proteins to sugary cereals, and adding fiber to all foods. In the context of diet, it won’t help anyone change their nutritional habits, and the fiber hasn’t been effective.