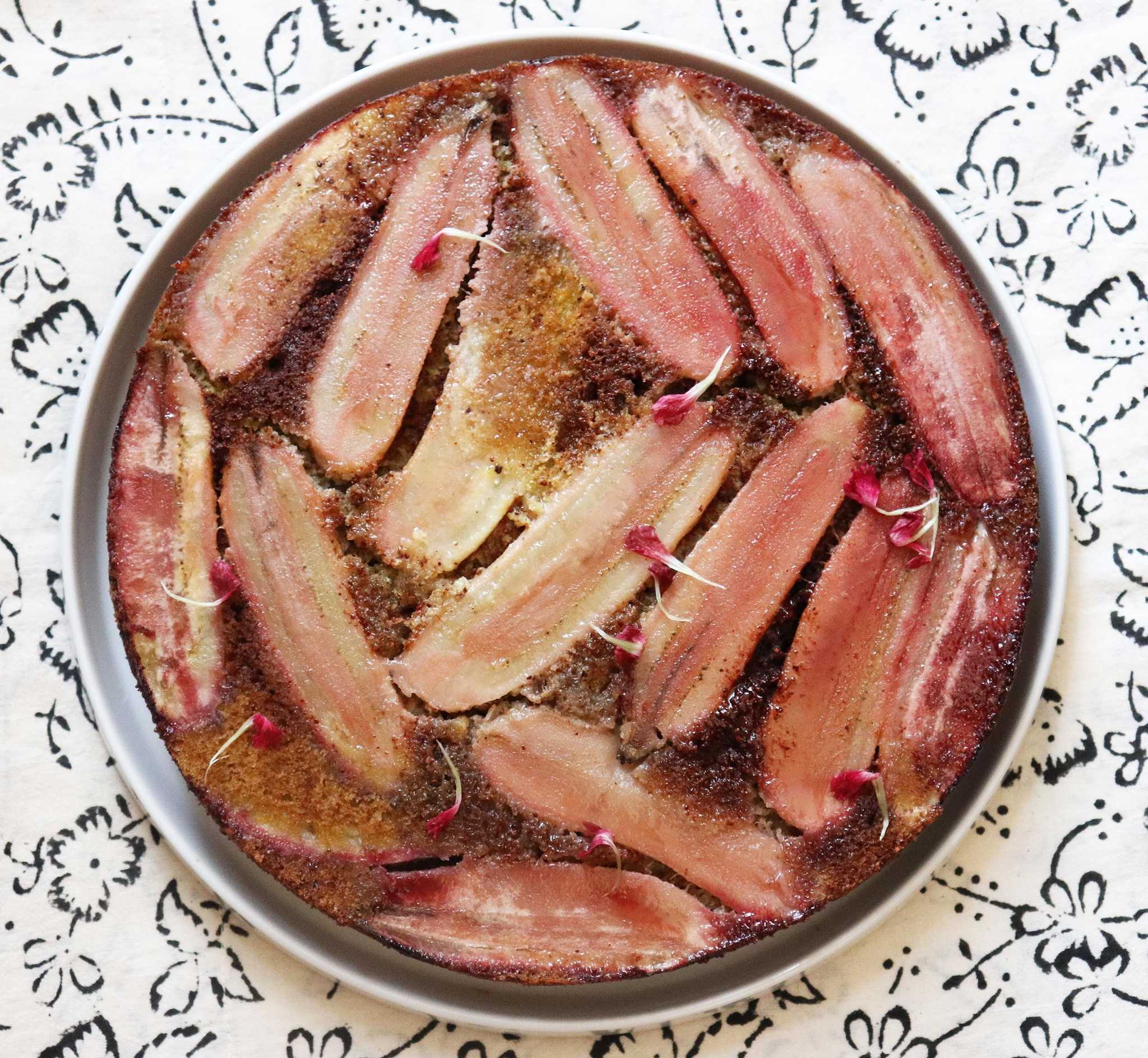 The banana originated in Southeast Asia and the South Pacific islands. Its name is derived from the Arabic word “banan,” which means finger. One of the first plants to be cultivated, the banana bears the scientific name musa sapientum, which means “fruit of the wise men.” There are plenty of flavorful varieties all over the world, including the little sweet bananas, redolent of honey, that I grew up eating in India. The Cavendish banana, named after the seventh Duke of Devonshire, is the most popular grocery-store variety in America. 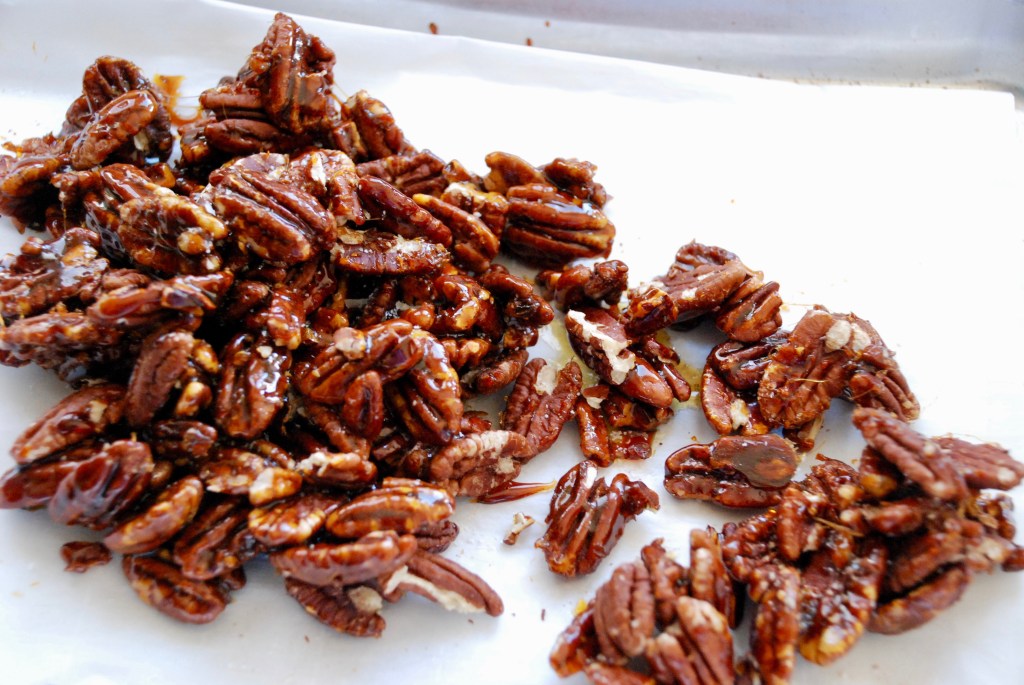 Don’t think for a minute this cake is named for its dainty lightness. Unlike the hummingbird, this cake is a dense, voluptuous beauty — the origins of its name still a mystery. A darling of the Southern baker, Hummingbird cake seems to appear in spring with the flowering of quince, plum and daffodils — the early spring bloomers. As we throw off the mantle of winter, stretch our little muscles, frolic in the sunlight and breathe in the fresh air, celebrate the glory of spring with a cake worthy of the moment.