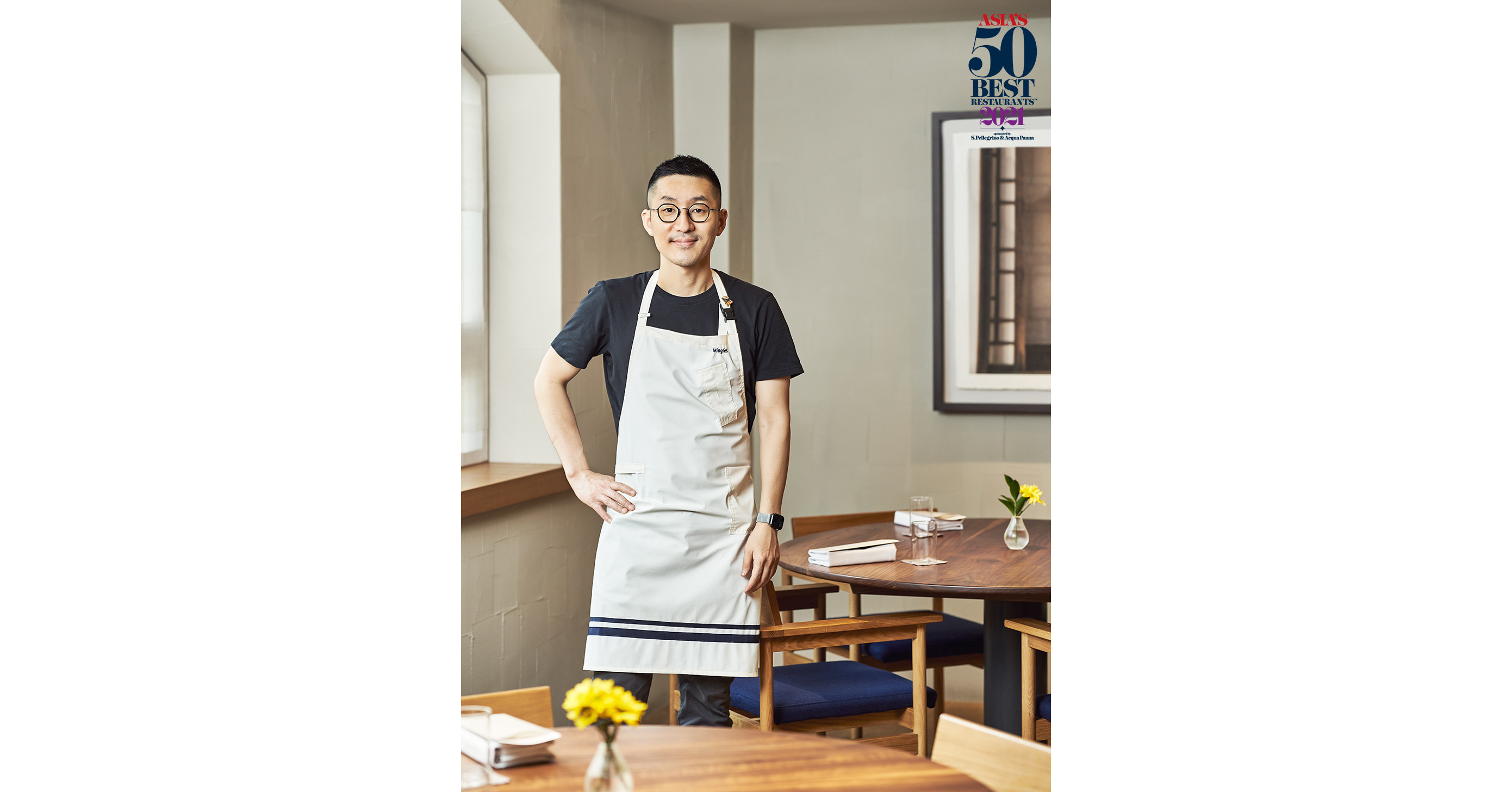 Kang has earned the respect of Asia’s gastronomic leaders through his tireless work expanding the possibilities of Korean cuisine in recent years. His flagship restaurant, Mingles, first appeared on Asia’s 50 Best Restaurants list in 2016 at No.15. As well as earning the Highest New Entry award, it was also named The Best Restaurant in Korea, an honour it has retained for five consecutive years.