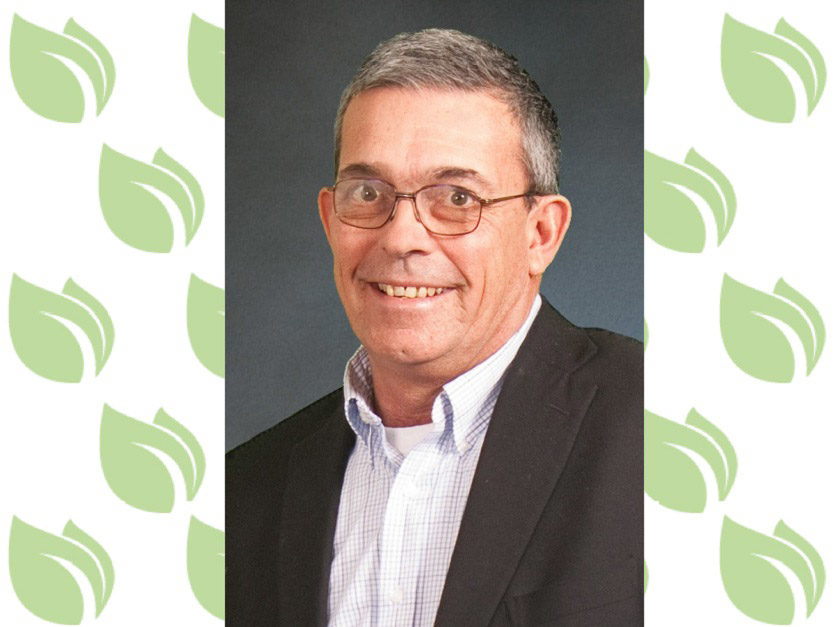 “Don’t eat anything your great grandmother wouldn’t recognize as food.”  So said Michael Pollan in a widely quoted and rarely followed bit of advice. “Eat local” says, well, almost everybody.  Food should be simple, unprocessed, and eaten close to where it was produced.  Everybody from the National Institute of Health to the nation’s editorial pages have waged a full scale assault on processed food for a generation.  Listen to academia on the subject:

“You’re introducing ingredients that shouldn’t be there in the first place, that don’t naturally exist in food and instead are brought in purely by human preparation,” says