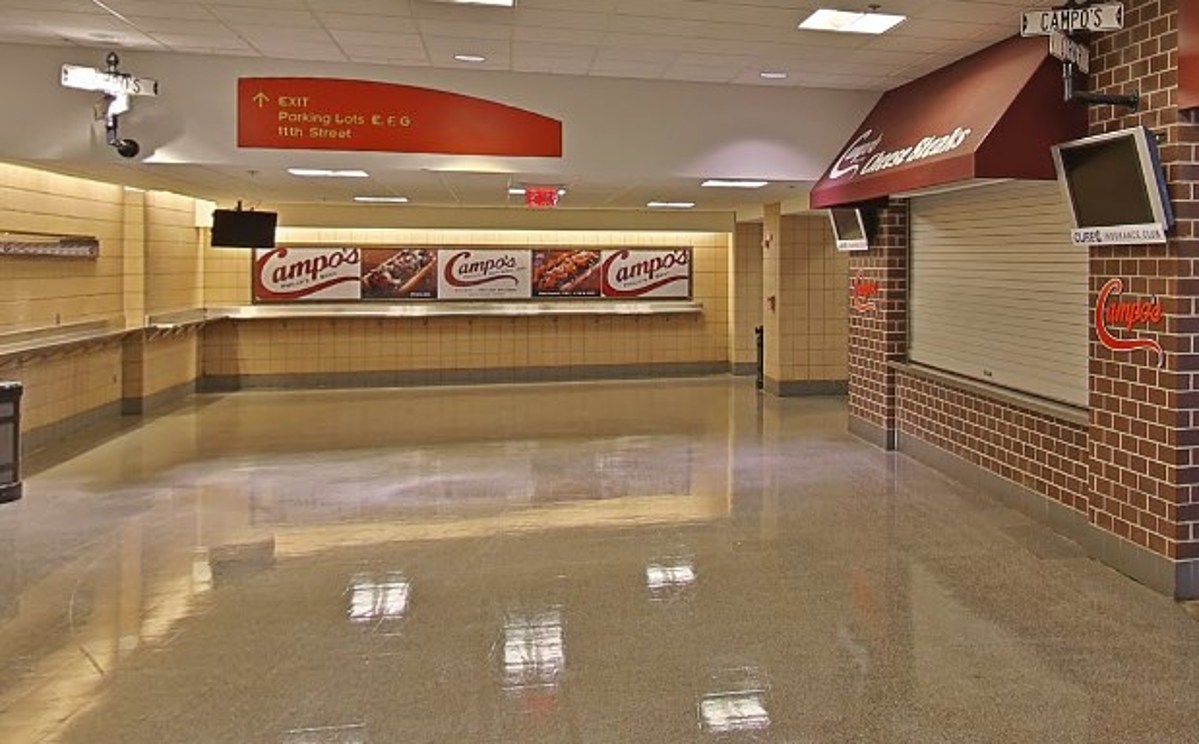 Hey Sixers and Flyers fans, when you head to the Wells Fargo Center, heads up, you’ll have less food choices, according to The Philadelphia Inquirer.

After being closed due to the pandemic for a year, the arena just opened back up again a few weeks ago, but, minus three popular food vendors. Lorenzo & Sons pizza, Rita’s Water Ice, and Campo’s Deli have closed for good on the concourse. What a shame.

It’s not clear why the three food vendors did not return to the center. They do pay to be there, so maybe there was an economic reason.