The name certainly is enticing: Firebread.

The origins go back to Hungary. And the other offerings from this company have a Cuban, Italian, American, Mexican and Greek flair.

Cape Coral’s Sonja and Gerald Schimpl came to the United States four years ago after owning businesses in Europe and Austria.

Upon their Southwest Florida arrival, they bought a food truck, which can be seen at farmers markets in Cape Coral, Naples and Englewood.

Their offerings include a chicken 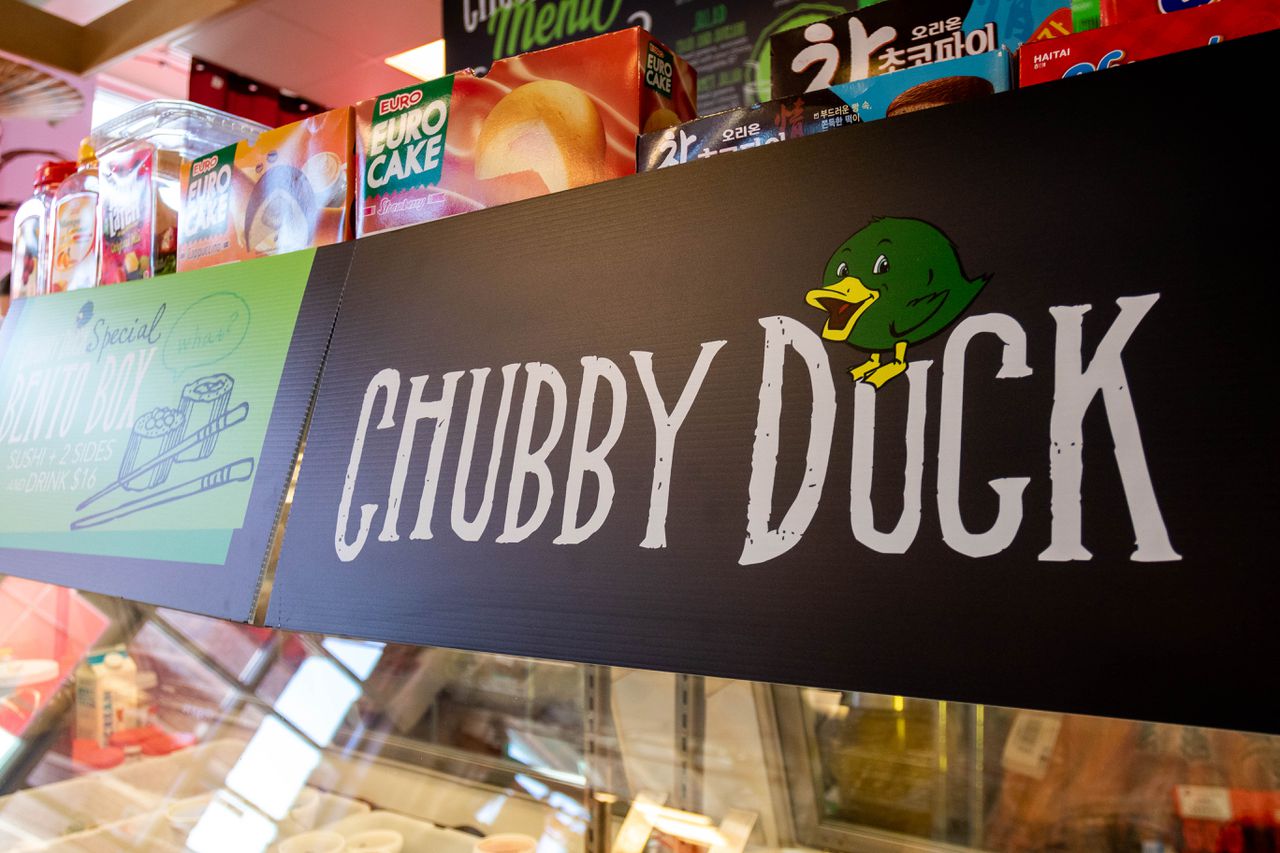 FLINT – A popular food vendor nestled within the corner at the entrance of Flint Farmers Market has evolved beyond its basic Japanese hand-rolls.

“Temaki was kind of our thing but with a twist,” said Chef Ian Diem, owner of the Chubby Duck. “That’s kind of how we were born and we started off in a real small spot and we had to make one really basic dish, and then we kind of evolved from there.”

The Chubby Duck has a menu that features many beloved traditional sushi dishes including specialty rolls such as the California Roll, the Spicy Tuna