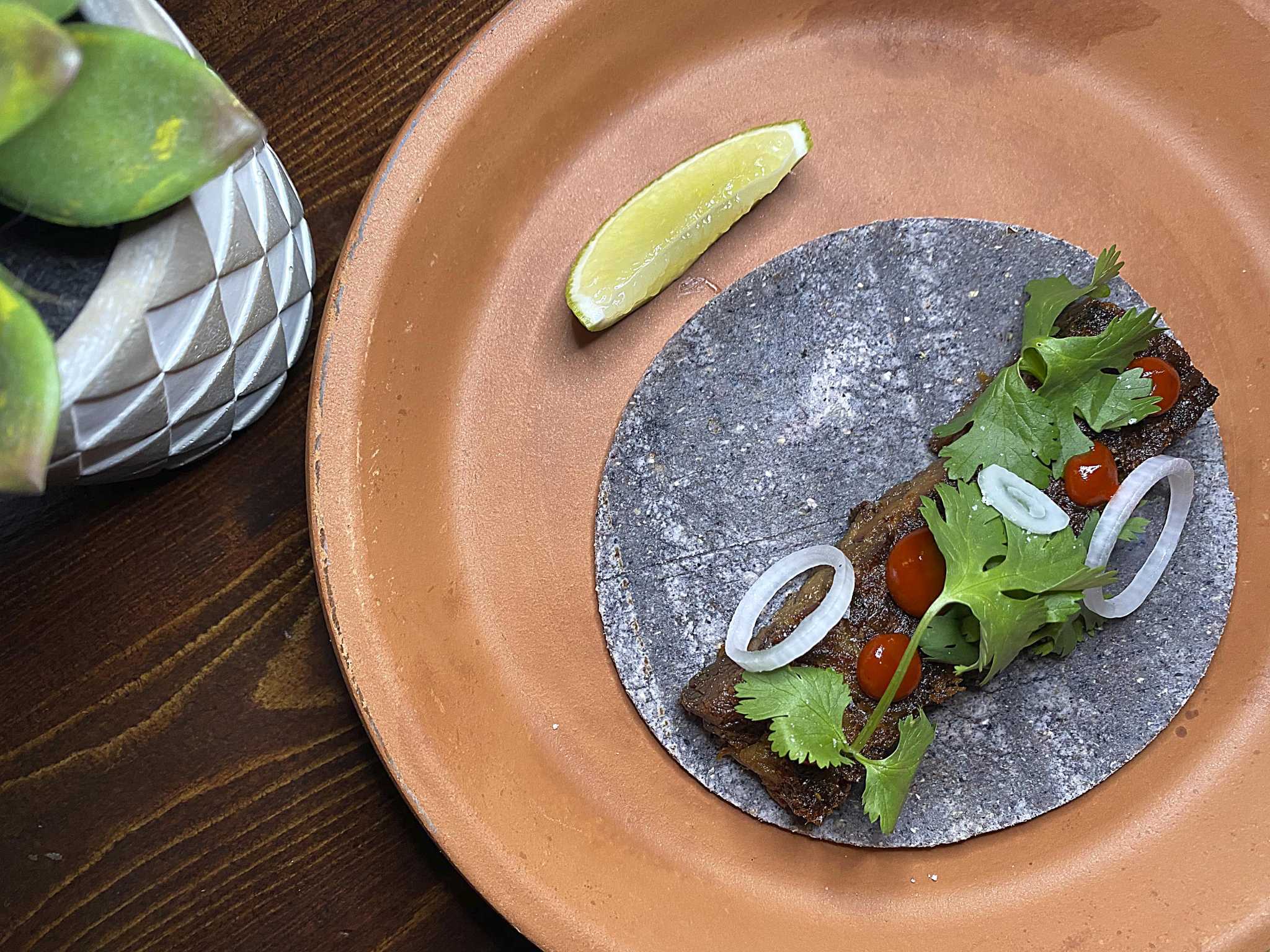 In an Instagram post that reads like a bittersweet Valentine to a boxcar, chef Diego Galicia announced the closing of Kumo, the Mexican small-plates experiment he launched with fellow chef Rico Torres in November in the former railcar home of their groundbreaking progressive Mexican restaurant Mixtli near Olmos Park.

“This train car was incredibly generous to me,” Galicia wrote late Wednesday night. “It gave me more than I could have ever asked for. Ever dreamt of. Tonight was the last ride. I will never cook there again.”

It was in that train car, with room for just 12 guests at a time, that Galicia and Torres crafted Mixtli into the city’s best restaurant two years in a row in the Express-News’ “Top 100 Dining & Drinks” guide, and earned their place among Food & Wine magazine’s Best New Chefs in 2017.

Kumo, which served omakase-style multicourse tastings of tacos, seafood, guacamole and more, arose in the same spot after Galicia and Torres closed Mixtli in the fall to prepare for Mixtli’s move to a bigger space in Southtown.

A spokesperson said Thursday that the pair plans to reopen Mixtli in late spring or early summer in the new Southtown space, which lies across the street from Rosario’s and next to the newly reopened Pharm Table.

But don’t close the books on Kumo just yet. While the chefs have turned out the lights for now to concentrate on Mixtli’s relocation, they hope to bring Kumo back at another location in the future.

“Kumo will come back somewhere else, new,” Galicia said on his Instagram account, @thediegoshow. “Thank you, train car. You deserve rest. … Thank you for everything. From all of us that called you home.”