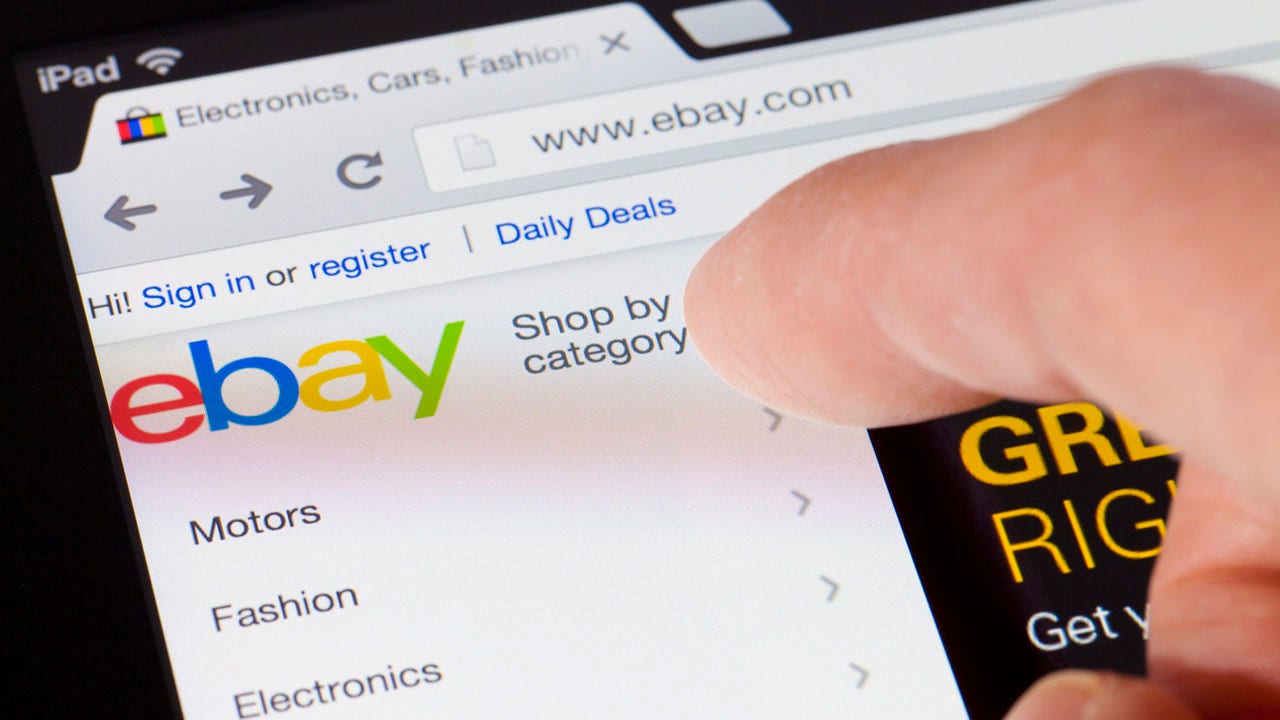 Happy Meal toys are meant to come in a Happy Meal — not from some scalper.

Typically, the toys that come with McDonald’s Happy Meals are meant for young kids and hold no special interest for older customers. But recently, some of the collectibles included with these meals are valuable enough that online bidders are willing to pay handsomely for them, leading to situations where scalpers are hoarding as many as possible in order to sell them on the secondary market.

McDonald’s Japan recently launched a promotion tied to a popular Japanese manga and anime series, “Demon Slayer: Kimetsu no Yaiba.” As part of the promotion, the restaurants’ Happy Meals each contain packages of trading cards and stickers, but the cards are already popping up on secondary-market sites at a high premium, Hypebeast reports.

On eBay, listings for the cards and stickers are being sold for just under $20 per package, or about $60 for the full set.

McDonald’s Japan has since had to implement strict rules to prevent people from making bulk purchases of the stickers, Japanese media site ITMedia reports. The company has also reportedly added promotional material that specifically instructs buyers not to resell the stickers.

This isn’t an isolated incident, either. In February, McDonald’s restaurants in America saw a similar issue with a Happy Meal promotion involving Pokemon cards. The cards, which were included with a special Happy Meal designed to honor the 25th anniversary of the Pokemon franchise, were selling out around the country, with many buyers immediately reselling the cards on sites like eBay.

At the time, McDonald’s publicly stated that it does not condone the reselling of Happy Meal toys through authorized channels. The company also confirmed its policy to only sell Happy Meal toys with the meals, and not individually (although MCDonald’s acknowledged that some restaurants may accommodate reasonable requests).