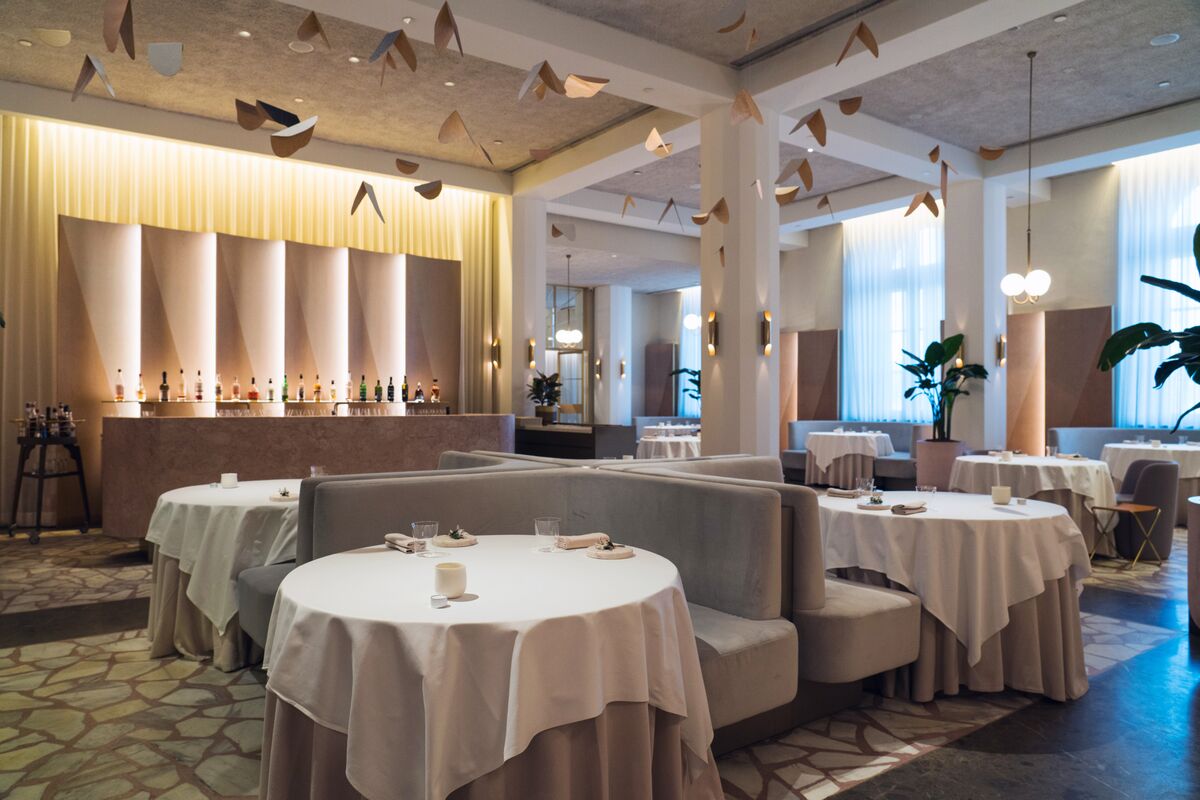 A year of lockdowns and temporary closures impacted the list of Asia’s top dining rooms, with some new names near the top of the list.

The Chairman in Hong Kong was named the No. 1 restaurant in the region by World’s 50 Best Restaurants, which is owned by William Reed Business Media Ltd.

The other restaurants that made up the Top 5 were Singapore’s Odette, Den in Tokyo, Le Du in Bangkok and Gaggan Anand — a new entry — also in Bangkok. It represented a shift from previous lists.

The announcement came in a virtual ceremony on March 25.

Odette in Singapore, part of the Lo & Behold Group, has been top restaurant for the past two years. “It’s been very fun, very humbling to be recognized by our peers,” said Julien Royer, Odette’s chef-owner, in a recent interview.

In March 2020, the ceremony took place despite the pandemic, which closed many of the winning dining rooms, at least temporarily. The decision to go forward with the event drew criticism on social media—and a few days after, the organizers cancelled its international 2020 rankings.

The judging this time around factored in a mix of pre-Covid experiences as well as much from after the pandemic started, according to William Drew, the director of content for 50 Best. He said they adjusted the voting to account for the fact that many judges would have had more limited ability to travel in the current climate. Although, he added, the organization trusted the voters to make a judgment based on what they thought was best.

“We wanted to produce the list,” Drew said in a phone interview. “The ranking is important, but it’s a vehicle for celebrating great restaurants. The bigger picture is to recognize that restaurants are massively important to all of us.”

This year, Asia’s 50 best restaurants included new entries like Euphoria in Singapore and Mono in Hong Kong. There were also notable movements like Ultraviolet in Shanghai that fell off the Top 50 list (it’s currently No. 52; in 2019 it was ranked No. 6).

The list of restaurants ranked 51 to 100 was released several days earlier, featuring nine each from Japan and Thailand, and eight from mainland China. It included well-known names like Quintessence in Tokyo at No. 53 and Singapore’s Nouri at No. 73. At No. 96 Aragu, in the Noonu Atoll — a first-time appearance for the Maldives.

At No. 60 is Singapore’s Meta, which received the One to Watch Award. When the pandemic shut in-person dining in Singapore’s restaurants in April last year, “We tried to improve the cuisine and find a new direction,” said South Korean-born Head Chef Sun Kim in an interview. “It was a time to try something new.”

That meant more casual Korean fare. Chef Kim said one of his most popular offerings for delivery during Singapore’s Covid-19 circuit-breaker was basically Korean barbecue in a bowl—a rice dish with Wagyu beef, packed in with condiments including kimchi and pickled onion. It was so popular he put it on the menu when the restaurant reopened.

“We want to capture you with our food, to create a feeling like: ‘I never thought that the food I knew could take on this new shape, texture or flavor,’ ” Tam said in an interview with 50 Best Restaurants.

Odette’s Royer predicted that a future trend in cooking at the top restaurants in his region would be a return to simplicity. “Creativity when it comes to cooking will be less important than quality. People are really looking for this now.”

Asia’s 50 Best Restaurants list is selected and voted on by a panel of more than 300 food writers, critics, chefs, restaurateurs and food aficionados. The awards are held and published each year since 2013 by William Reed Business Media.

Before it’s here, it’s on the Bloomberg Terminal.